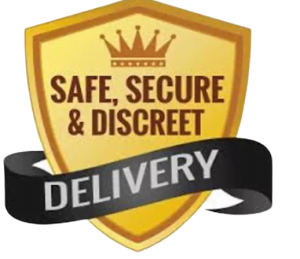 The trip experience of Tri-Colour Ecuadorian magic mushrooms can differ from person to person. This is the case with all magic mushrooms. Reports suggest that the Ecuadorian provides a euphoric state of mind which is dreamy and relaxing. The initial effects are known to be very intense and then it is expected to become more chill as you ease in. This strain may provide less of a body high, keeping the experience clean and spiritual.

From the highlands of Ecuador. They were first found at 1100+ m altitudes in the Andean region of Ecuador. The Ecuador Magic Mushroom is a thick-stemmed psilocybin mushroom from Ecuador’s mountains with spade-shaped crowns. Also known from the family of psilocybin, these can elicit “mushroom yawns,” which become more noticeable as one approaches peak, yet the rest of the body feels active rather than sleepy. From the mystical, ecstatic, and revelatory to the hyperspatial and mind-altering observational, users may expect a broad range of effects and feelings.

Potency and Benefits of the Ecuadorian Mushroom

Known to have an above-average amount of Psilocin and Psilocybe. It is recommended for intermediate to advanced users. Scientists are also becoming more interested in the potential medicinal effects of psilocybin mushrooms. Psilocybin may be able to aid with symptoms of post-traumatic stress disorder (PTSD), depression, anxiety, cancer-related psychiatric illnesses, cluster headaches, and other diseases, according to researchers.

There’s still a long way to go, but new research is helping to speed things along. Magic mushrooms (shrooms) are well-known for their diverse range of effects. They’re mostly utilized for the euphoric and psychedelic effects they can provide. The following are some of the probable advantages of magic magic mushrooms:

Reports suggest that they can induce you into a euphoric state of mind that is dreamy, relaxing, and possibly visual experiences.

Psilocybin, which has been an active ingredient in mushrooms, is found in them. Many signals of progress are built on its cultural and spiritual foundation. The use of psilocybin mushrooms and how it interacts with serotonin receptors in the brain to cause a succession of consciousness-altering effects is explained by modern neuroscience. It suggests that mushrooms may be beneficial in the treatment of depression and mental illness. Ingesting shrooms in their raw form or in edibles is the best way to experience the effects. Tri-colour Ecuadorian Mushrooms

Depending on the amount and the individual, effects can last anywhere from 10 to 40 minutes after intake and can persist anywhere from 3 to 6 hours. The trip experience with magic mushrooms varies according to the individual. This holds true for all psilocybin mushrooms. The Ecuadorian induces a peaceful and soothing euphoric frame of mind. The early effects are known to be rather strong, but as you become used to it, it is predicted to become more relaxing. This strain may provide less of a physical high, allowing for a more spiritual experience. 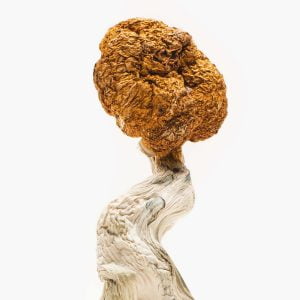 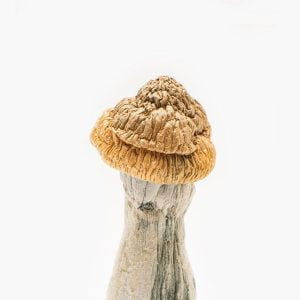 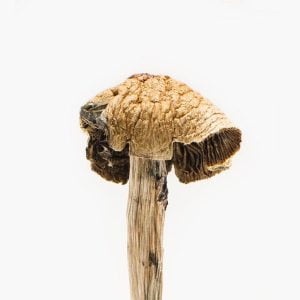 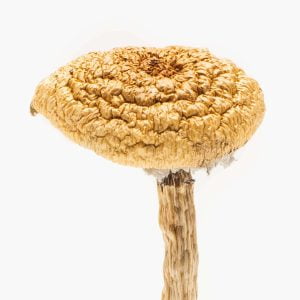 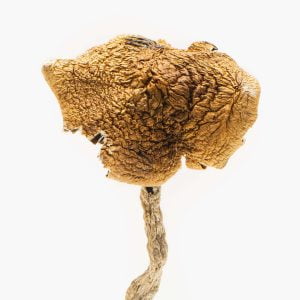 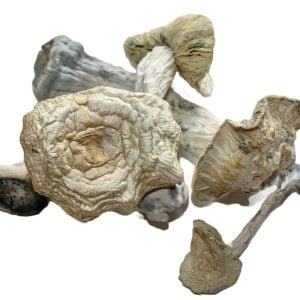 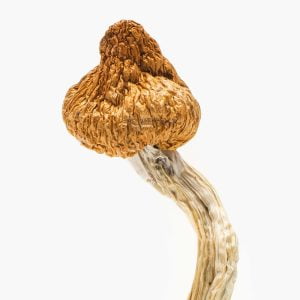 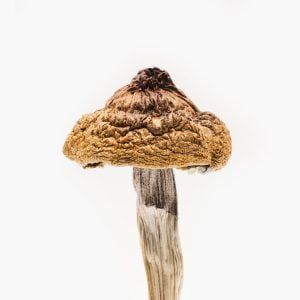